Ommy Dimpoz has distanced himself from his biological father. Via his Instagram account, the tupogo singer has shared a lot about his upbringing. Blaming his father for neglecting him only to resurface when Dimpoz has made it.

Ommy revealed how he used to stay with his mom in the same house and sharing the bed with her . Life was unbearable for them. Eventually his mom died while he was still in primary school and his father never showed up.

The singer has vowed to share whatever he has with those who stood by him. Ommy Dimpoz states that he doesn’t hate him nor does he love him. There’s no bond between them at all. 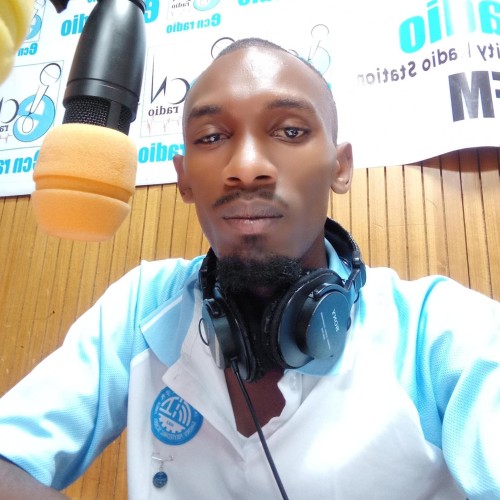 Ommy Dimpoz Ft. The Ben – I Got You Mp3 Download